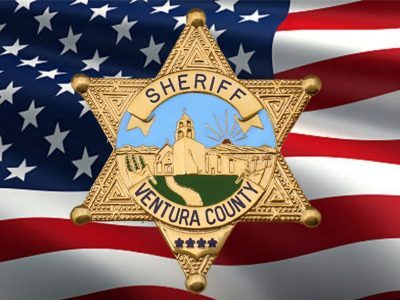 Under the direction of a Captain, the Internal Affairs Unit’s responsibilities are dictated by California State Statute and require the Sheriff’s Department to investigate all citizen’s complaints filed against our personnel. Our policy and procedures also authorize Internal Affairs to initiate administrative investigations, for good cause, based on information from sources other than citizens.

Internal Affairs is the Ventura County Sheriff’s Department only formal inspection unit. All investigations receive a formal disposition:
• Unfounded: The allegation is false and not supported by the evidence
• Exonerated: The incident complained of occurred, but the employee involved acted lawfully and properly
• Not Sustained: The investigation did not disclose enough information to either prove or disprove the allegation
• Sustained: The allegation is supported by the evidence
• Abated: A complaint is deemed to be abated due to lack of merit; the complainant withdraws the complaint or refuses to cooperate with the investigation, and/or there is insufficient evidence or alternative sources of information to pursue the matter further.

If the allegation is sustained against an employee, the Sheriff or a supervisor acting on the Sheriff’s behalf will take proper corrective measures. These measures may include additional training, verbal or written reprimand, or suspension without pay. In severe cases, the Sheriff may demote or even terminate an employee from the department.

California law prohibits the Sheriff from reporting back to you the specifics of the investigation or the extent of any action which may result from your complaint.